Based on protocols for the fluid-text editing, TextLab is an innovative digital tool for transcribing and collating manuscript and print texts of works in revision. It enables editors to mark-up revision sites directly on images of texts and associate those sites with TEI-encoded transcriptions of revisions, in the tool’s Primary editing mode. In the Secondary mode, editors create revision sequences and narratives for each site for display on an automatically generated diplomatic transcription and base version of the work. In addition, TextLab’s Juxta feature collates manuscript and print texts, highlights revision sites, and facilitates the composition of revision narratives for each highlighted site. Tertiary editing—that is, correction, emendation, and contextual annotation—of TextLab outputs is performed in MEL’s version of Juxta Editions. MEL’s Editions group uses TextLab to build MEL’s three model editions.

For more detail on TextLab’s editing functions, see below. For demonstrations of Primary and Secondary editing of Billy Budd and collation of Moby-Dick, click on the two video links to the right.

Primary editing involves the identification of “revision sites” on a manuscript leaf and the transcription of the revised and unrevised text on that leaf. The transcriber uses a rectangle tool to draw a box around each site on the leaf, which is viewed in TextLab’s upper frame. The editor also transcribes the leaf’s text in the lower frame using TextLab’s specialized TEI-XML editor. To link revision site to revision text, the transcriber first highlights text in the lower frame. When he or she clicks on the highlighted text’s corresponding boxed site in the upper frame, a pop-up menu prompts the user to select the appropriate TEI-XML codes for the revision: addition, deletion, above the line, below, etc. Simplifying the otherwise onerous job of coding, TextLab’s TEI editor automatically links revision site to transcription and automatically codes the text of revision in the transcription.

By using TextLab’s Preview feature, the transcriber can watch TextLab transform the code into three displays: a Diplomatic Transcription or typographical simulation of the manuscript leaf, a Base Version that represents the leaf’s final text in its original lineation, and an unedited Reading Text for accessing consecutive leaves in a readable format.

Secondary editing is designed for fluid-text annotation of revision. Here, the editor can access any leaf that has been transcribed in primary editing, select a series of already boxed and coded revision sites, and generate a step-by-step “revision sequence” and “revision narrative.” When the user clicks on a desired revision site displayed in the upper frame, the site number appears in a grid on the lower frame. Next to the site on the grid, the user supplies the relevant revision text associated with the site. Multiple sites can be brought into the grid to demonstrate the sequence of revisions occurring at those sites. Next to each sequence step, the user is required to supply a “narrative” that explains what is happening in at each step and argues for its sequencing.

Text FOR Text collation is performed in TextLab as well. A version of JuxtaCommons, the collation web service developed by Performant and adapted to the TextLab environment, is used to assemble TEI transcriptions of manuscript and print versions of a single work for collation and annotation. Any two witnesses can be viewed side-by-side, with their variants clearly marked and linked to one another. The user clicks on a highlighted pair of variants and box pops up with the variants listed in chronological order; the editor is also prompted to supply a revision narrative explaining the textual change.

Tertiary editing is performed in Juxta Editions. This functionality enables an editor to correct, emend, annotate, and format the text of a TextLab base version or of any Juxta witness, converting it into a critically edited version of the work for online dissemination and public use. This critical edition is also used as a platform on which to display a textual apparatus of variants and emendations, contextual annotations (generated by Annotation Studio), and links to leaf images, the diplomatic transcription, and revision sequences and narratives. 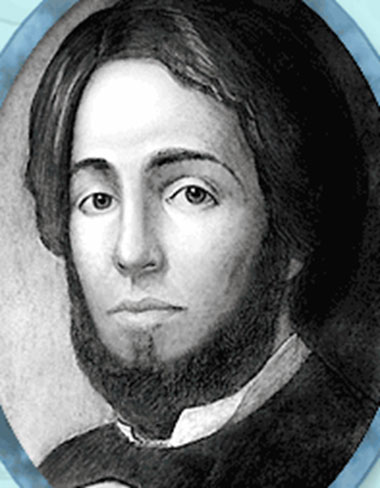 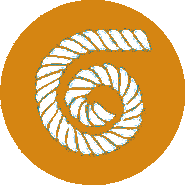